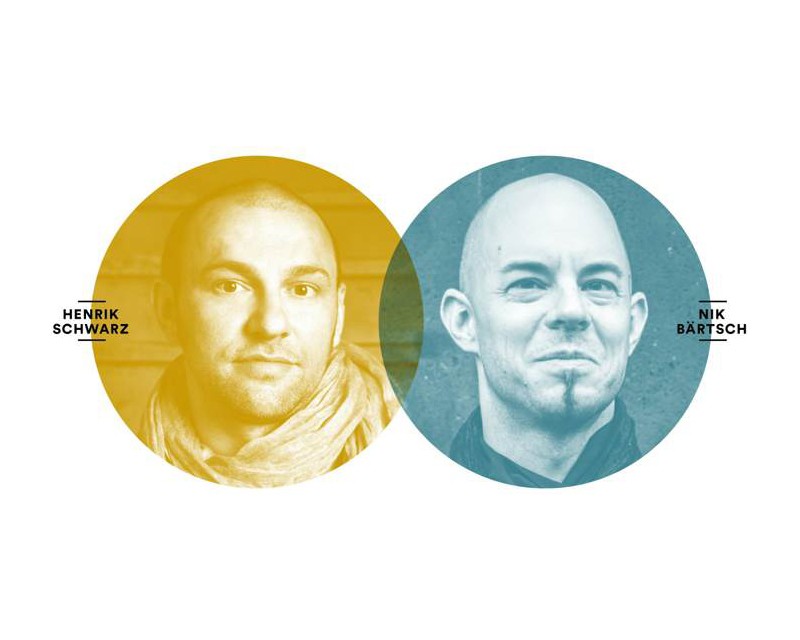 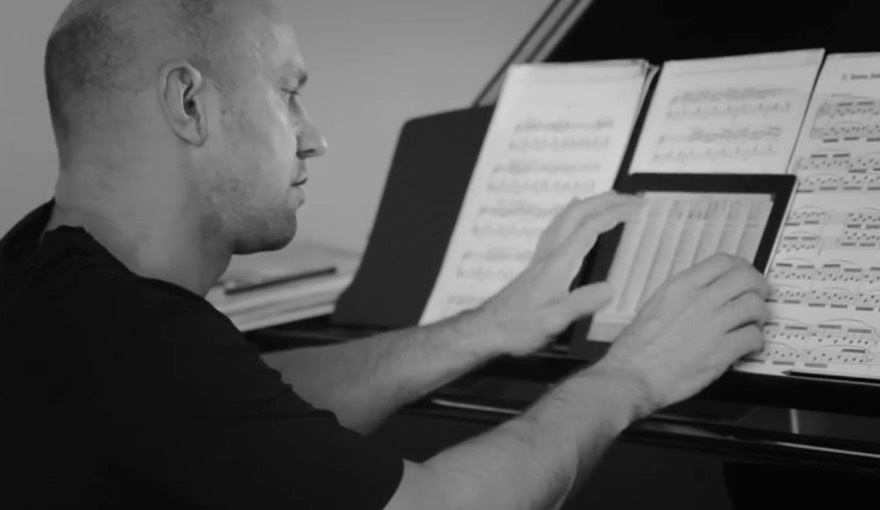 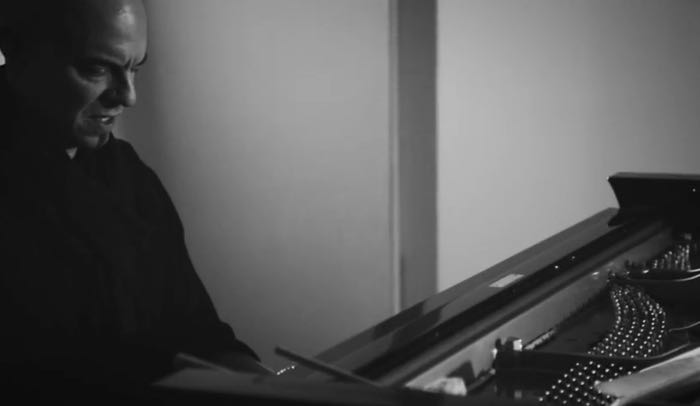 Schwarz is playing on scripted GRAND PIANO 1, a servo-engine-packed acoustic piano becoming a music robot with electrified keys, hammers, pedals also to be able to play just by itself and most important to react to Schwarzs playing. Schwarz plays keys of ebony and ivory, alongside software scripts that manipulate sounds, expressions and the listeners expectations. 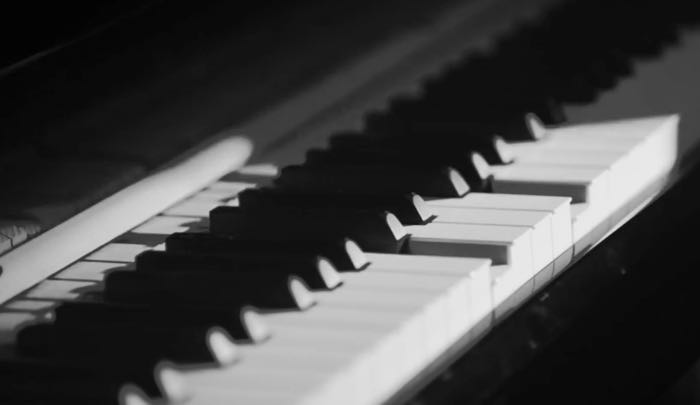 This instrument is injected, manipulated by Schwarz’s self written software scripts digitally controling the piano to react to his analog human playing. Self-written and programmed algorhythms are changing and are the basis of every composition. This goes along with Grand Piano 2 zen-funked and prepared by ECM artist Nik Bärtsch. Preparations are manipulations of the inside, the strings, hammers, acoustics of a grand piano invented by John Cage. Bärtsch’s minimal music style of playing, heavily syncoped, and played by human hands like a machine itself is another form of acoustic techno music.

Scripted & Prepared is of scientific character and goes beyond its own written music compositions – specially written for this performance. It gives the artists the freedom to write beautiful music of unheard nature. 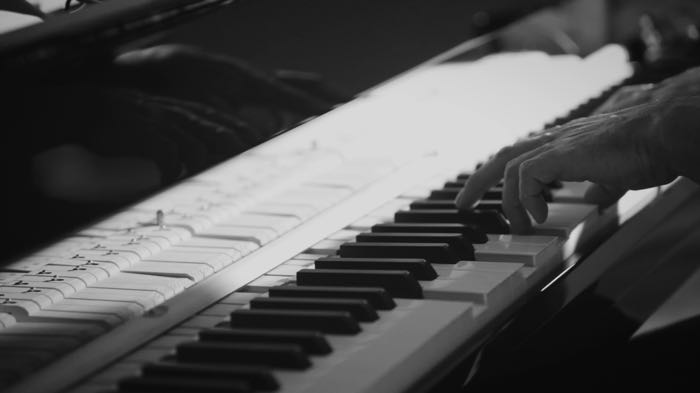 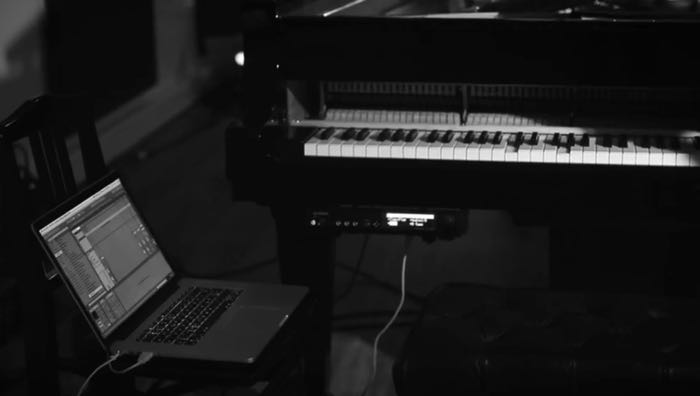